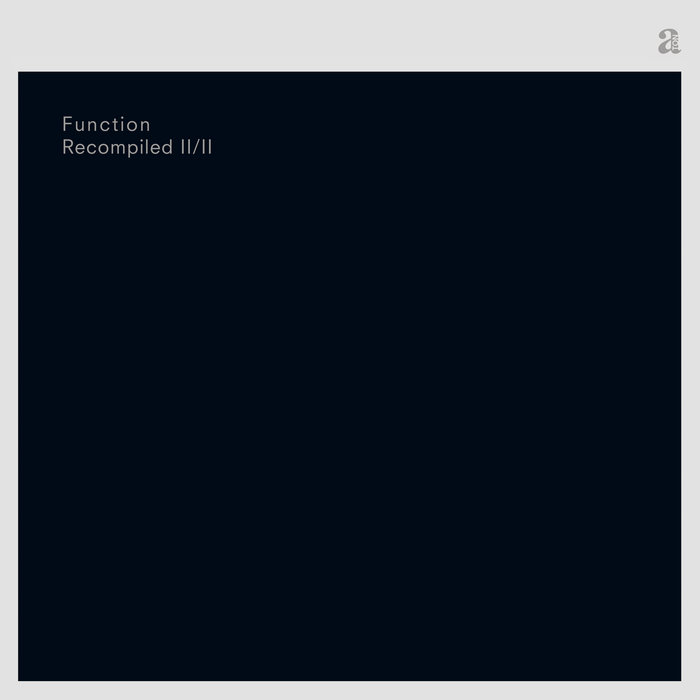 Recompiled II/II is the second of two vinyl-only archive releases by Function on A-TON, which include previously unreleased tracks as well as music that has long been out-of-print. Recompiled I/II was released in August 2017.

A-TON is a new edition and platform of Ostgut Ton, focussing on ambient, archive and alternative music, differing from the current club-focussed records on the main label.

Furthermore Recompiled II/II marks the second part in a series of fully remastered, previously released and unheard material from the Function archives.

MF DOOM is given his flowers, plus appearances from MC Jada Imani and Stanley Ipkuss