Beyond The Yellow Haze 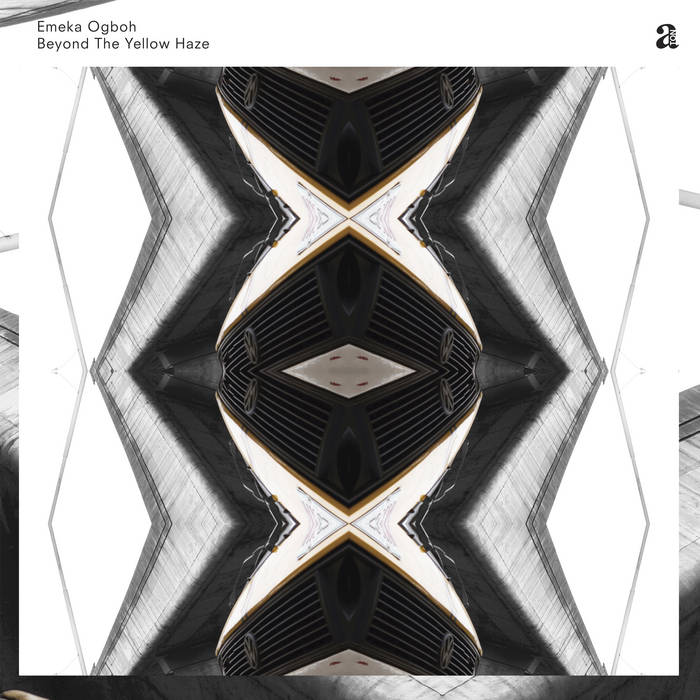 Beyond The Yellow Haze is the debut release by Nigerian sound and installation artist Emeka Ogboh on Ostgut Ton sublabel A-TON. Combining subtle layers of ambient electronics, dance music and field recordings from the city of Lagos, Ogboh’s compositions reflect both the Nigerian city’s soundscapes as well as the artist’s increasing immersion in electronic music since moving to Berlin six years ago.

Like his sound installation Ayilara for Berghain’s main floor in the current STUDIO BERLIN exhibition, Beyond The Yellow Haze contains a veritable atonal orchestra of honking, motors, sound systems, sidewalk sales pitches and various sonic artifacts of Lagos’s Danfo bus stations and beyond. These serve as both punctuation and swirling atmosphere within a kaleidoscope of bass and polyrhythms. The unpredictable result is at once place-specific and geographically indefinable. A city in situ – and processed in memory and rhythm very far away.

The recordings were originally included as part of Ogboh’s 2018 exhibition No Condition Is Permanent at Galerie Imane Farès and self-released as a stamped and signed artist edition. Beyond The Yellow Haze will be released on A-TON as a 2x12'' LP on black vinyl and in digital formats.

MF DOOM is given his flowers, plus appearances from MC Jada Imani and Stanley Ipkuss